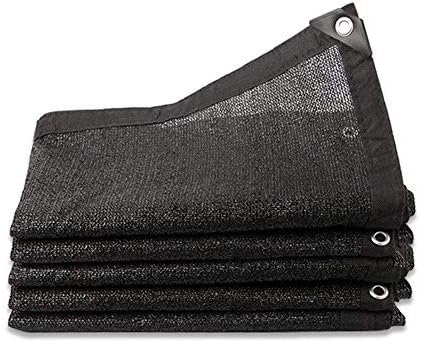 Shabbat Shalom: An Opportunity to Volunteer With Us!

Shabbat Shalom: Evenings of Jewish Renaissance is Back!

posted 1 month ago
See all news »

Graphic Novel Club for Teens (January 11 – May 10: Second Tuesday of each month)

Twelve Tribes: Promise and Peril in the New Israel with author Ethan Michaeli
See all events »